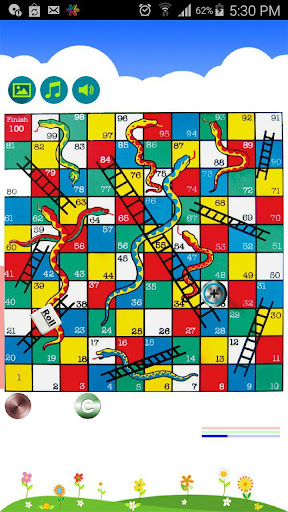 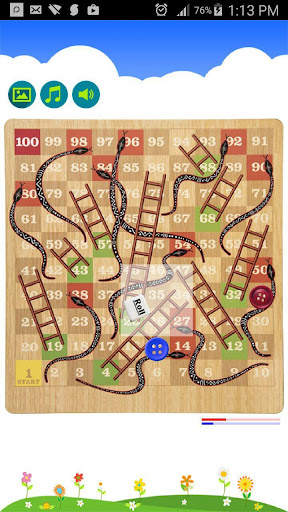 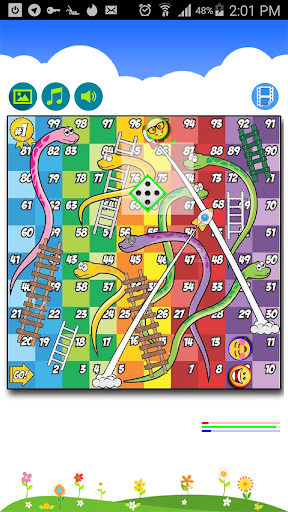 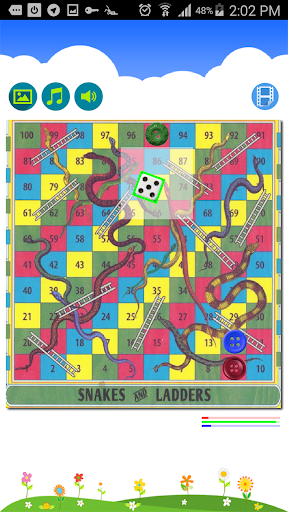 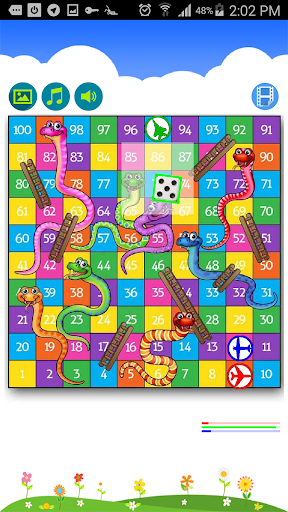 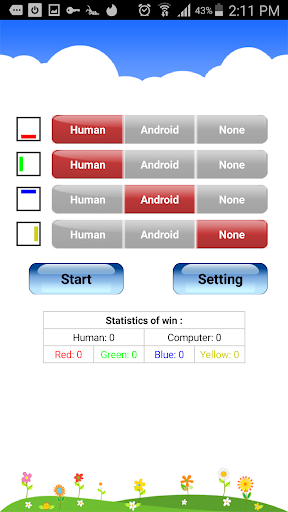 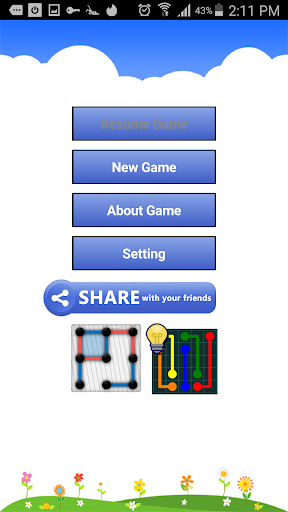 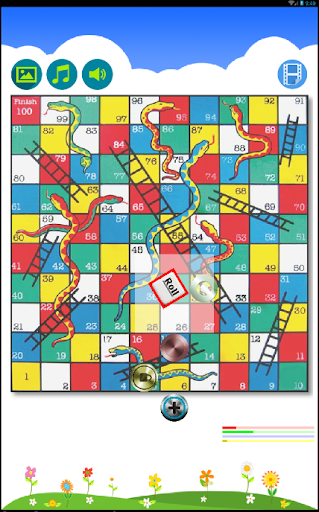 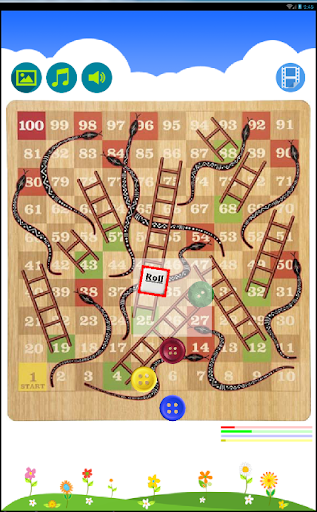 Description of Snakes and Ladders

Snakes and Ladders, known originally as Moksha Patam, is an ancient Indian board game regarded today as a worldwide classic. It is played between two or more players on a gameboard having numbered, gridded squares. A number of “ladders” and “snakes” are pictured on the board, each connecting two specific board squares. The object of the game is to navigate one’s game piece, according to die rolls, from the start (bottom square) to the finish (top square), helped or hindered by ladders and snakes respectively.

The game is a simple race contest based on sheer luck, and is popular with young children. The historic version had root in morality lessons, where a player’s progression up the board represented a life journey complicated by virtues (ladders) and vices (snakes). A commercial version with different morality lessons, Chutes and Ladders, is published by Milton Bradley.

The Chutes and Ladders, and Gyan chauper games are also similar to this game.
Some bugs fixed

App Information of Snakes and Ladders

Related Posts of Snakes and Ladders