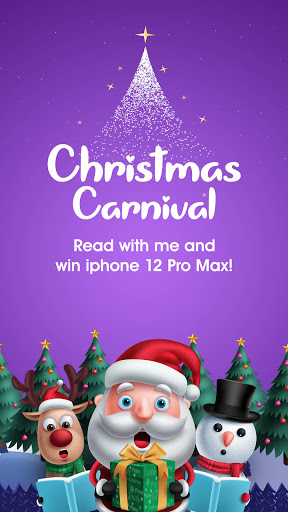 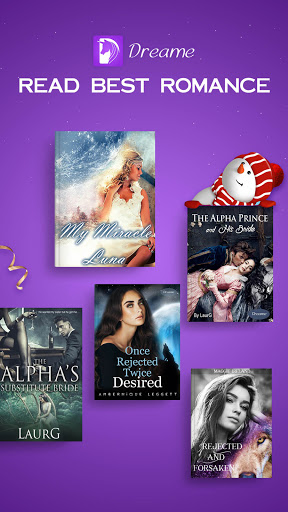 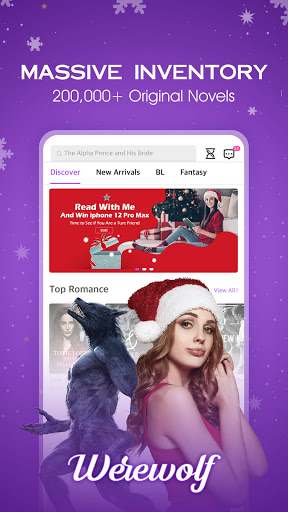 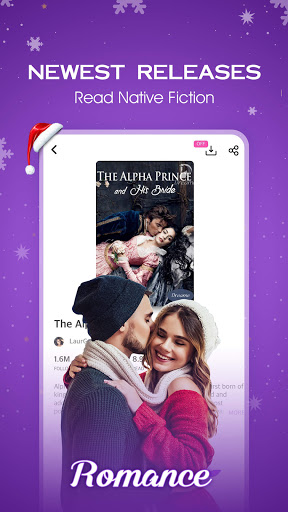 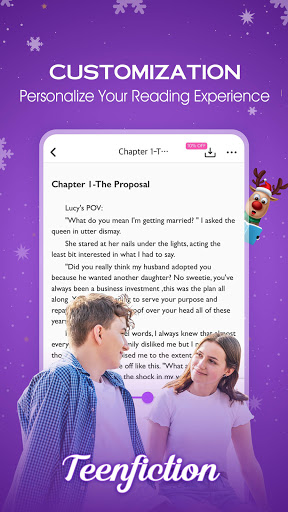 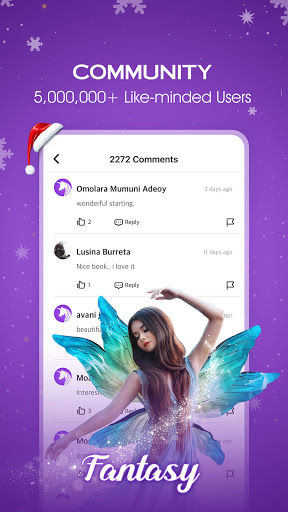 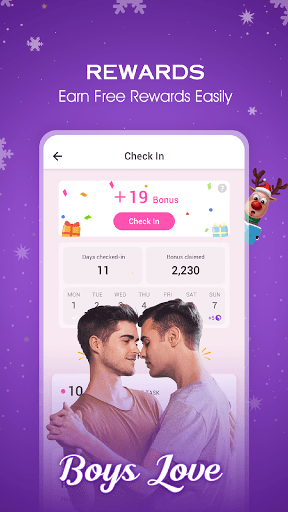 Hey story lovers! Come and check this out!
We are Dreame (www.dreame.com) – one of the best reading apps ever! Download now to embrace a profusion of gripping stories and vote for your favorite novel! With our Christmas Carnival in full swing, you’ll earn money easily and get the chance of a sure-win draw! We promise that you won’t regret it!

[WHY US]
Christmas Carnival Underway: Earn CASH PRIZES Right Away!
– A total prize pool of $200,000 awaits you! Claim it now!
– How It Works: Super easy! You’ll be very close to winning just by downloading our app!

[Follow Us]
FB: Dreameofficial
INS/Twitter: dreamestory
1. Fix known issues and improve reading experience
2. New users can choose the tags they are interested in entering the application, and recommend the content you like through the preference selection
3. In ME-setting, you can read in other languages at any time and experience more languages; at the same time, you can re-select the tags of interest to recommend more content for you