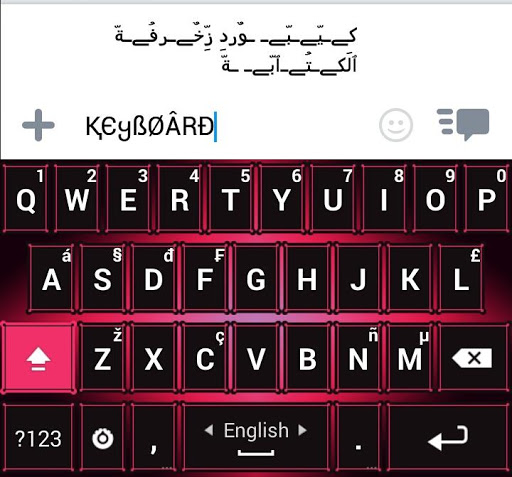 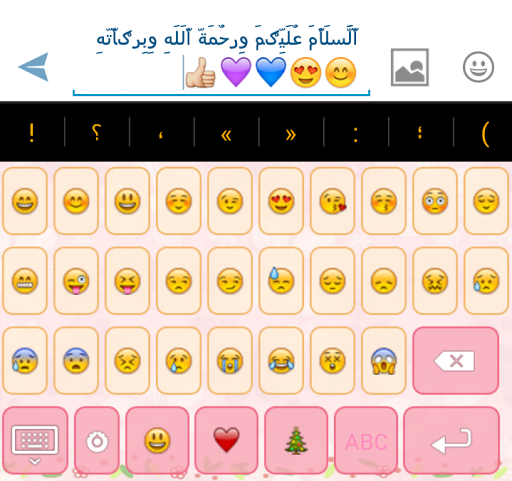 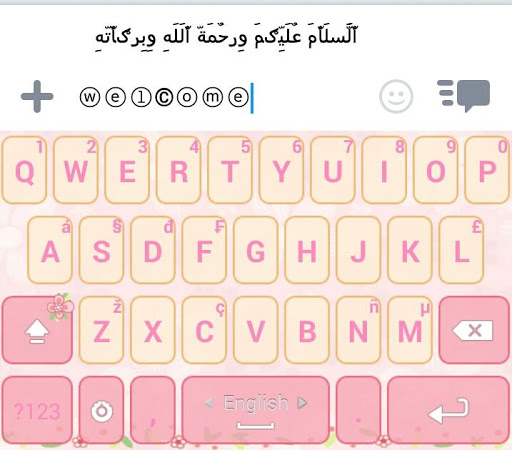 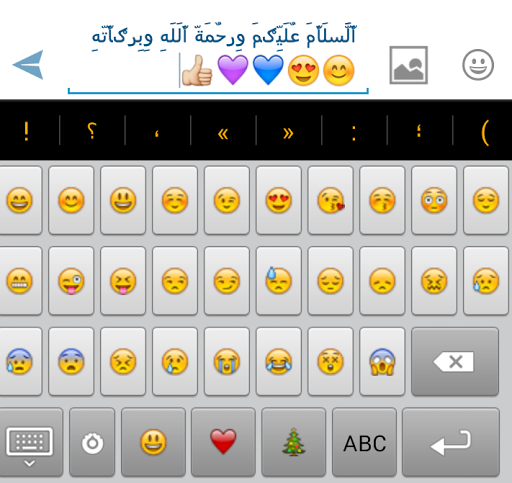 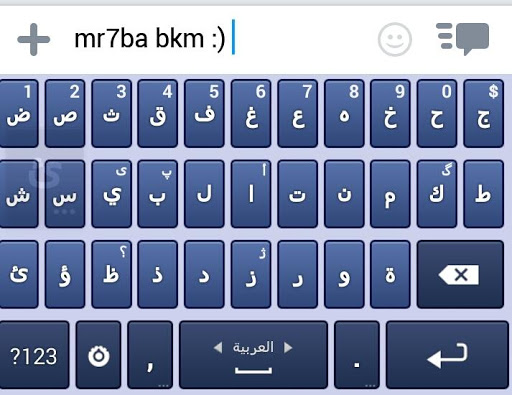 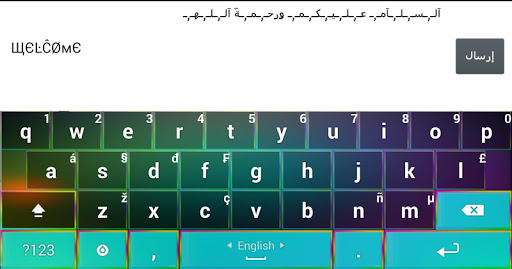 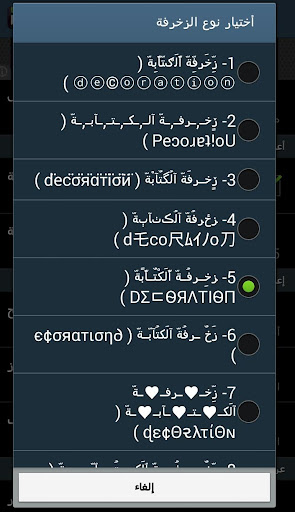 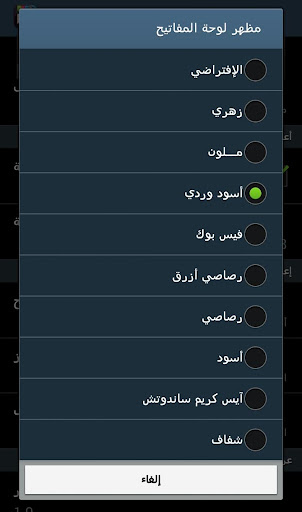 Keyboard Professional Writing ornament from which you can ornament your writing different types of finishes and decoration .. directly using the keyboard without having to copy and paste the decoration will appear as you type directly and can switch easily between the motifs and writing English language parser with the ability to activate and deactivate the patterning and writing without it.
Keyboard features ornament writing :

★ contain clipboard copied, cut and paste and save words are not limited.

★ add, change the background of the keyboard in the studio feature through the settings.

★ add, change the color of the keyboard characters through the settings feature.

– Contains more than a dozen types of decorations can easily switch between them while typing .

– The possibility of writing with English language parser .

– Control the keyboard height in the vertical and horizontal position of the device.

– Full support for all languages​​.

★ Sticky text on top of the clipboard for easy access.
★ Added new dark and light themes for emoji have, you can switch themes from settings.
★ Various repairs to raise the efficiency of the keyboard and increase its stability.

★ Added translation feature You can now translate to and from all languages with one click.
★ Navigation arrows have been added in the toolbar.
★ Korean language has been added in keyboard.
★ You can now remove ads.